I am happy to publicly announce a new mod that will serve as an 'unofficial expansion' to Star Wars: Battlefront.

For the first time, a new third era, the FIRST ORDER-RESISTANCE WAR era will be playable on all default non era-restricted maps, and two new maps will be added to the roster: CRAIT: ABANDONED OUTPOST and STARKILLER BASE: INTERIOR.

I have been working on this since the start of the Summer. At first it was going to be just an 'addition', but some changes had to be made to the base files in order to get certain things to work properly (like the First Order side icon). As that's the case, I decided to perform some minor updates to the stock sides as well, mainly in the vein of model and sound changes. There may also be some slight gameplay tweaks as well.

Sadly, at present, these changes come with a caveat: addon maps won't work with this update as they are, since maps will be loading assets in a different way. However, it is easy enough to get this working with addon maps since all that would have to be done is to insert a single line into the mission LUA.

More info in the coming months. 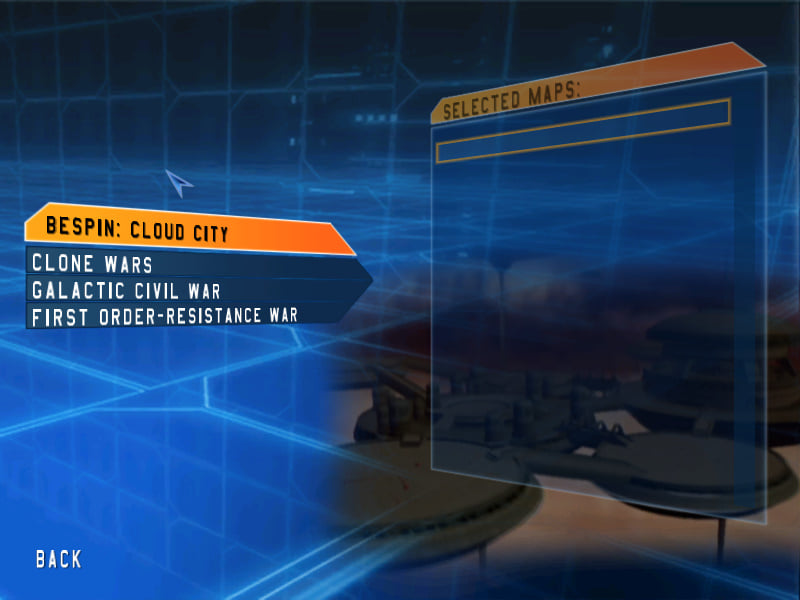 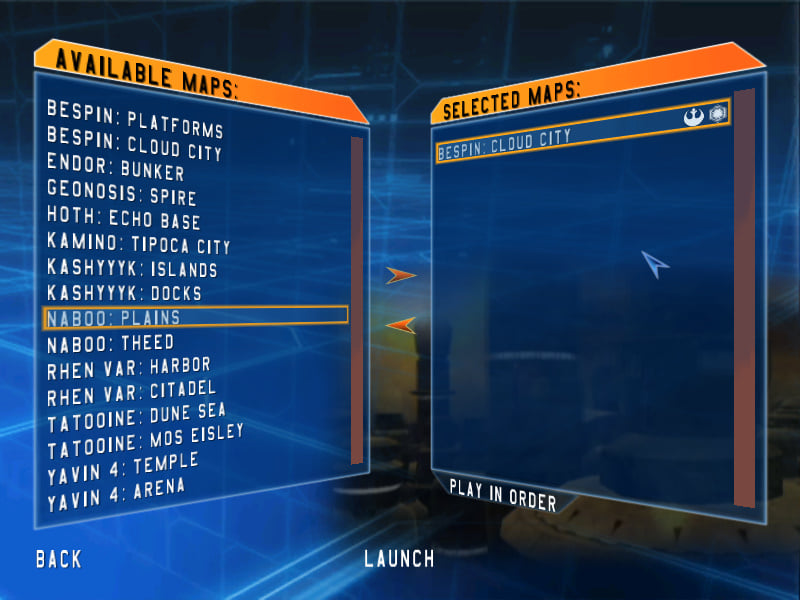 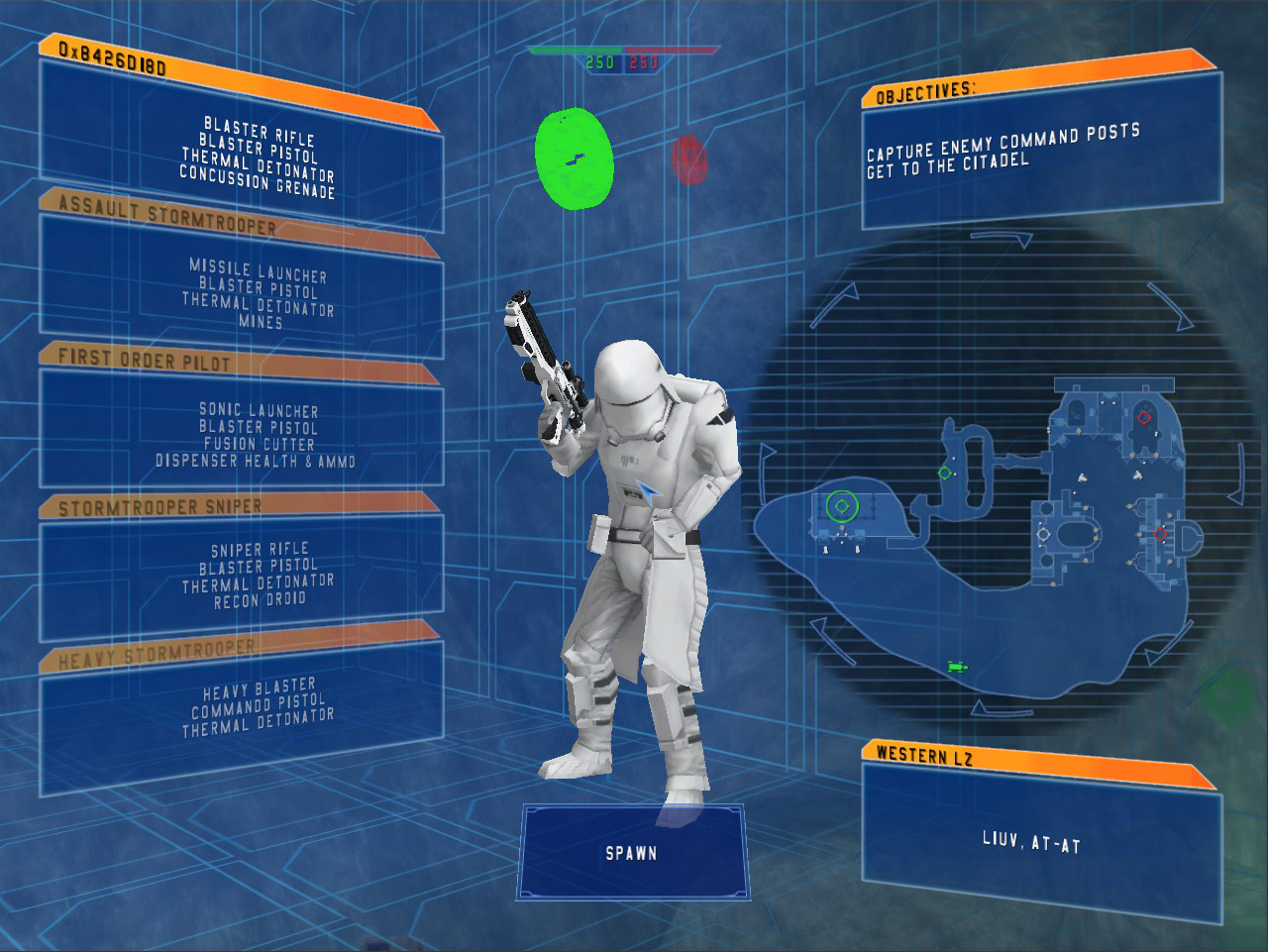 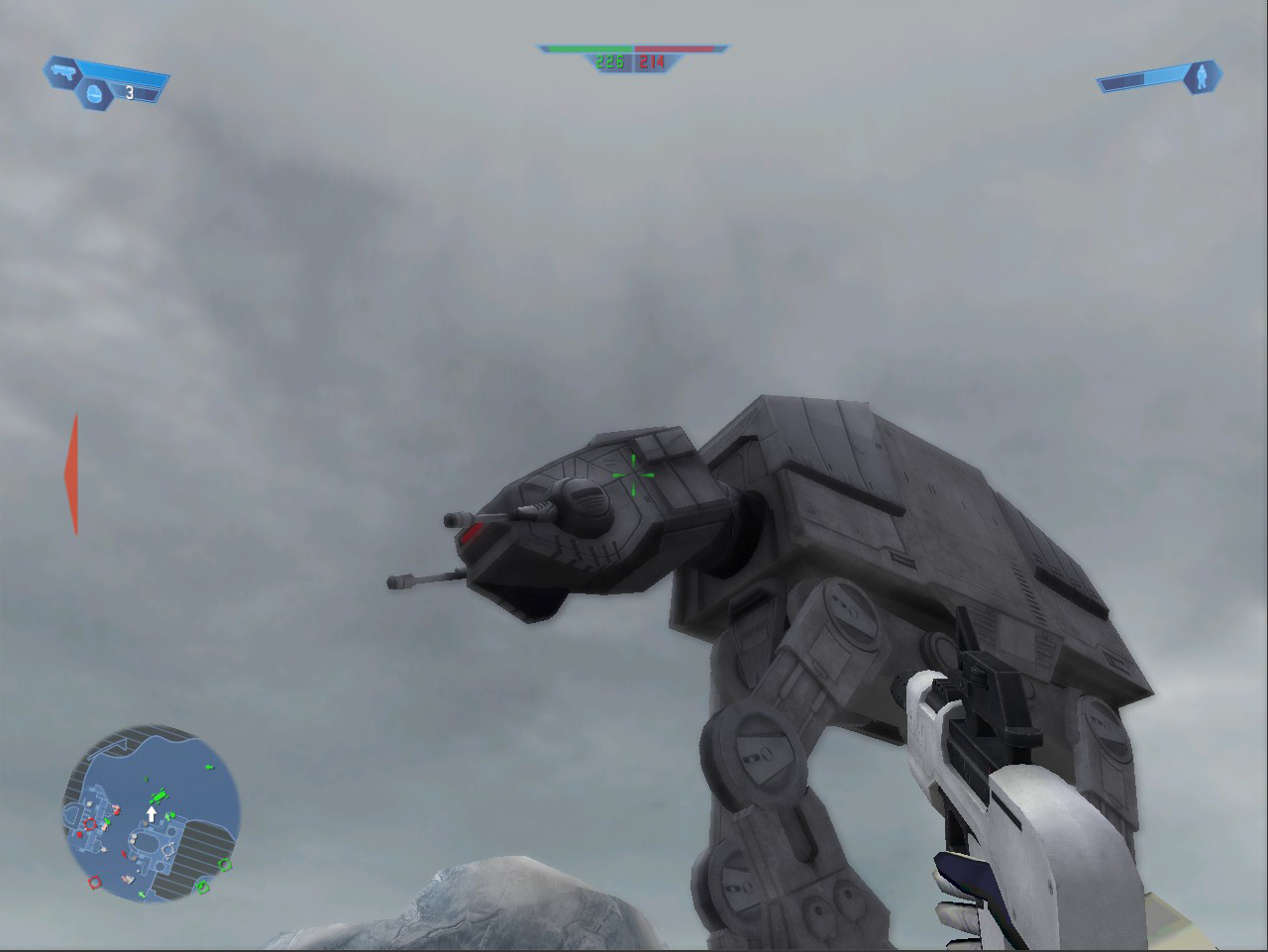 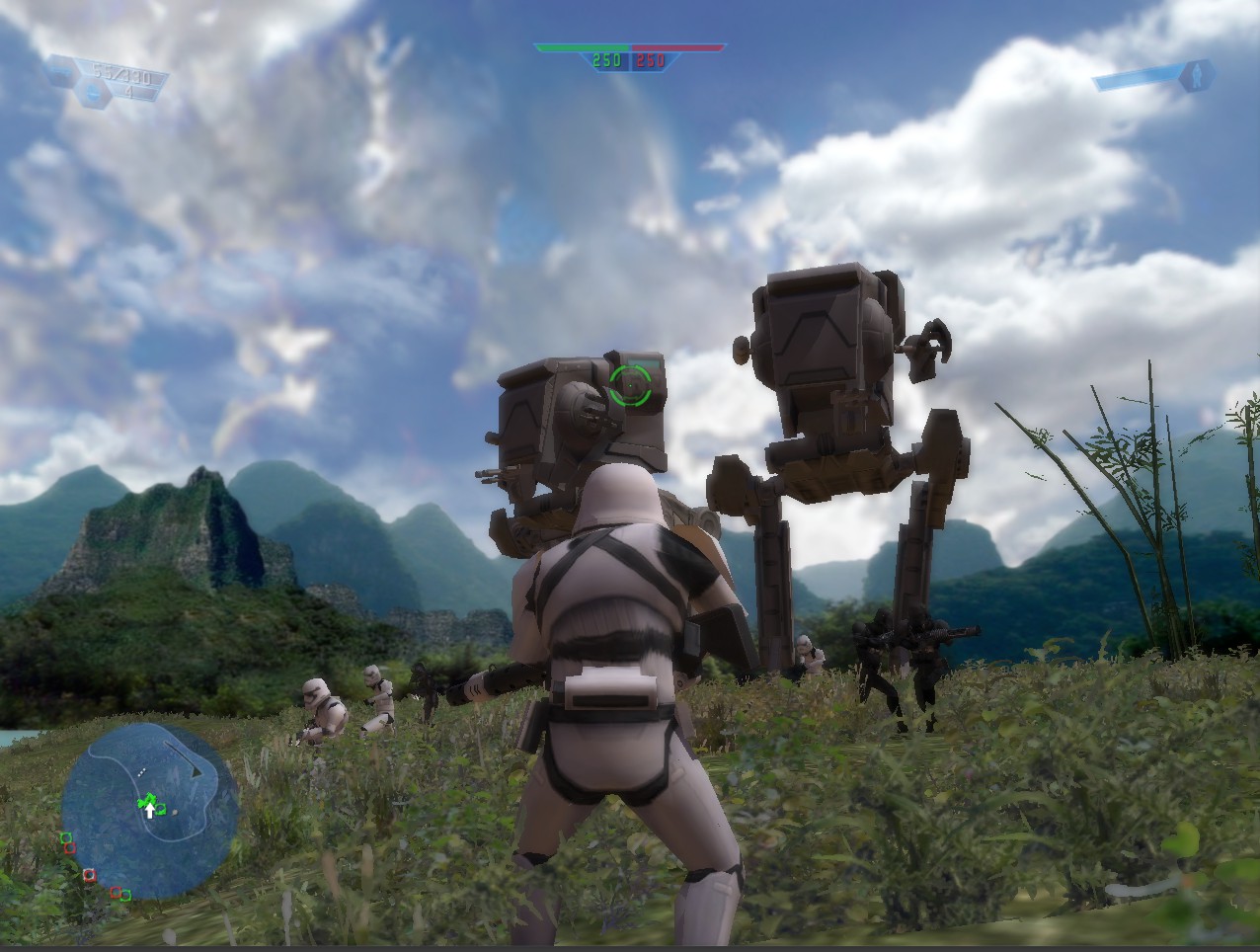 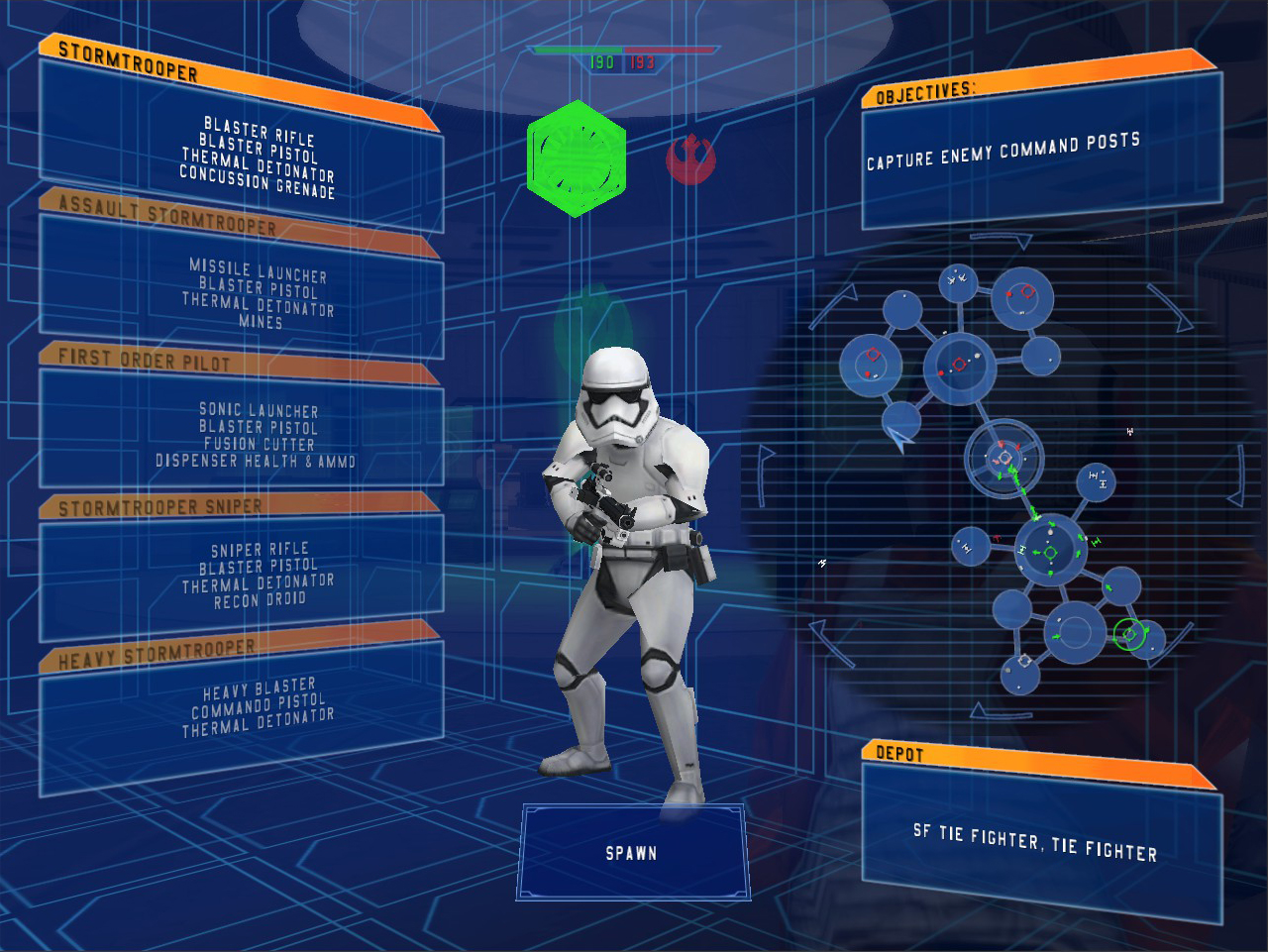 Howd you add an era? I dont think its been done before so I thought its impossible.
Top

You need to edit the shell scripts, but it is doable. The only restriction is that it seems no more than 5 eras total can be added.
Top
Post Reply
5 posts • Page 1 of 1