Hello all, popping in to announce the release of my first completed map since my "return" to active modding. Geonosis: Canyon is an attempted remake of my very first map, of the same name. This one does not resemble the original in any way though, with new, experimental sides and numerous other gameplay features I learned about from my time reading threads and sampling the work of various modders since my return.

I've been obsessing over every little detail with this map, to a point where I just had to force myself to consider it good enough, so I could get it released and focus on other projects I'm neglecting. That said, if enough feedback shows some glaring bugs or issues, I'll maybe release an update at some later time.

Some pics of the map:
Hidden/Spoiler: 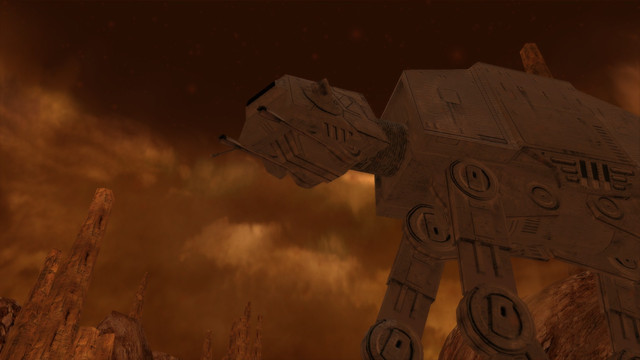 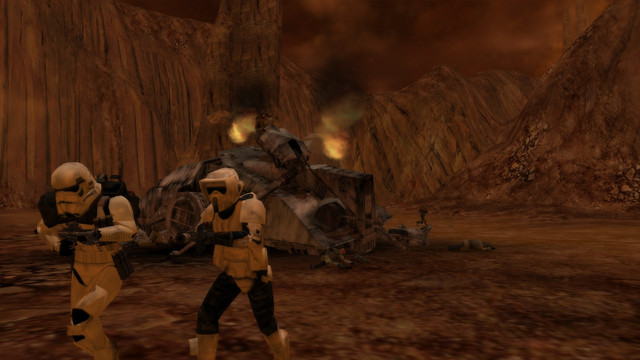 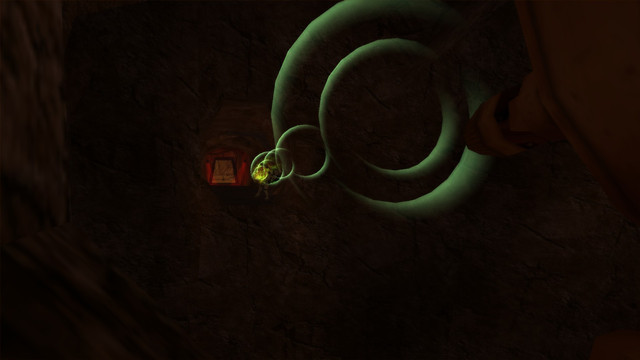 I apologize for making another Geonosis map, by the way. I just kind of wanted my first release since returning to be a "correction" of that abominable thing I released on Filefront way back in the day. I plan on creating some new worlds after this!
Top
Post Reply
1 post • Page 1 of 1