Get more from your games!
http://gametoast.com/

Hoth: Battle Of Echo Base

Hoth: Battle Of Echo Base

by giftheck
Hi! This is my first conversion of a map from SWBF1 to SWBF2, and it's a conversion of my own Hoth: Battle Of Echo Base map.

The basic premise is that it's a reimagined version of Hoth, with new interiors for Echo Base (including the med centre). The big point for this map is that I decided to create new interior models to replace the oft-used stock ones: gone are the natural ice corridors everywhere, and in are new cut ice corridors. The main hangar has been altered to be more accurate to the film. There is also a Wampa cavern on the map.

Since this is a conversion, it's much further along than a brand new map. At current, the planned game modes are Conquest, Hunt, and XL. I'm just troubleshooting a few issues with the conversion (mainly flickering objects, introducing flyer splines for the snowspeeders, and AI sometimes disobeying planning).

There are a few minor changes to the sides as well: 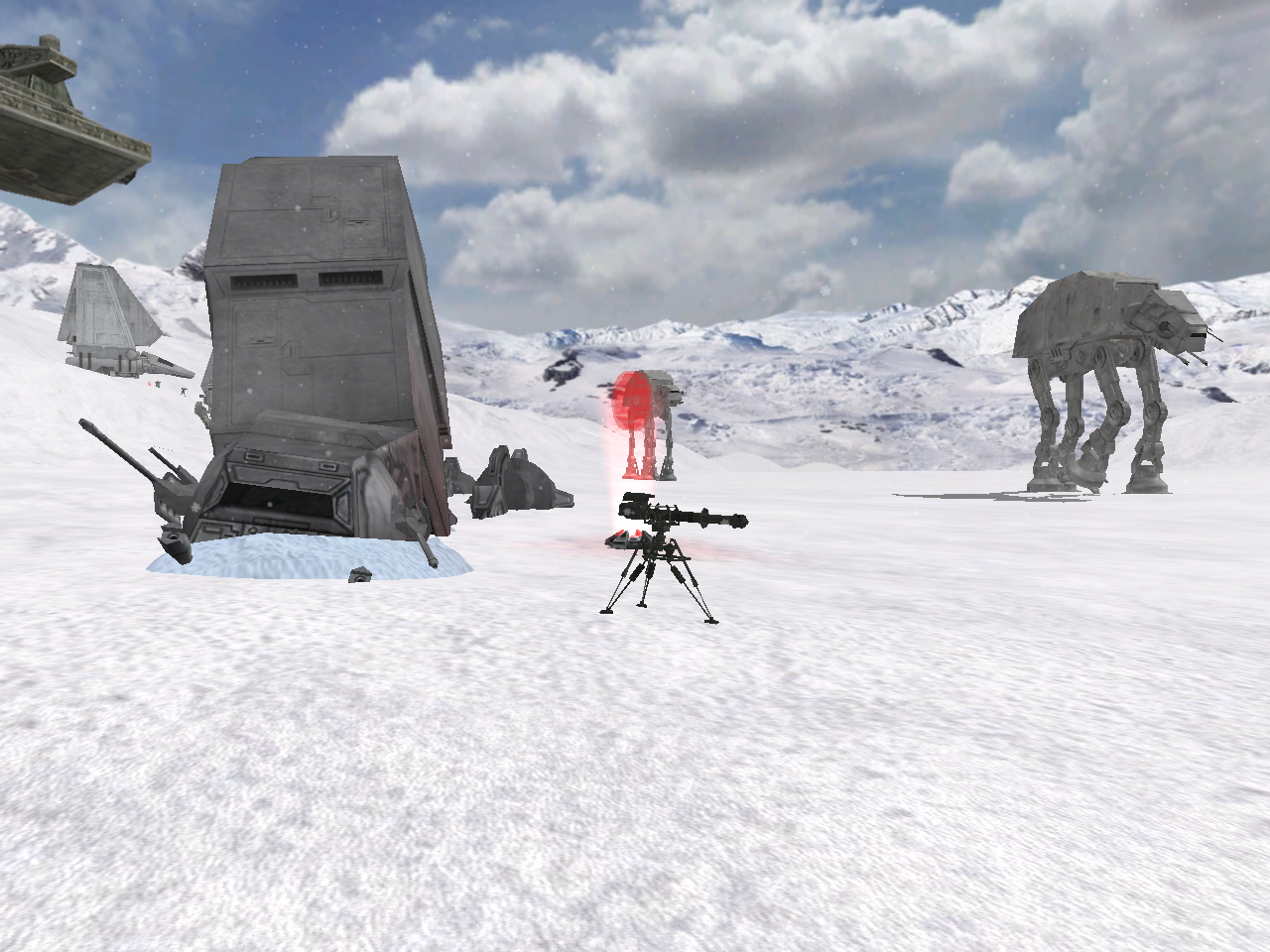 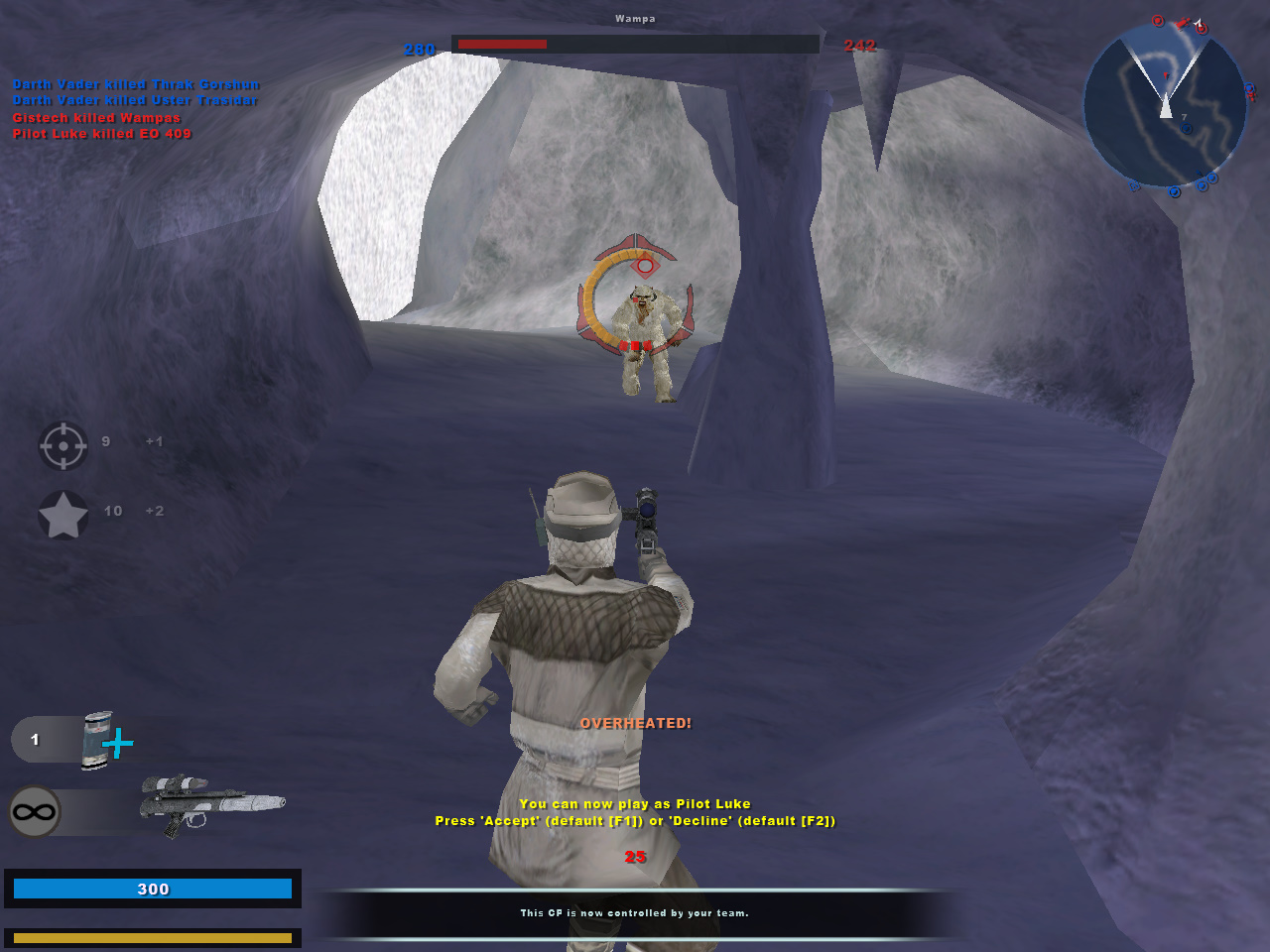 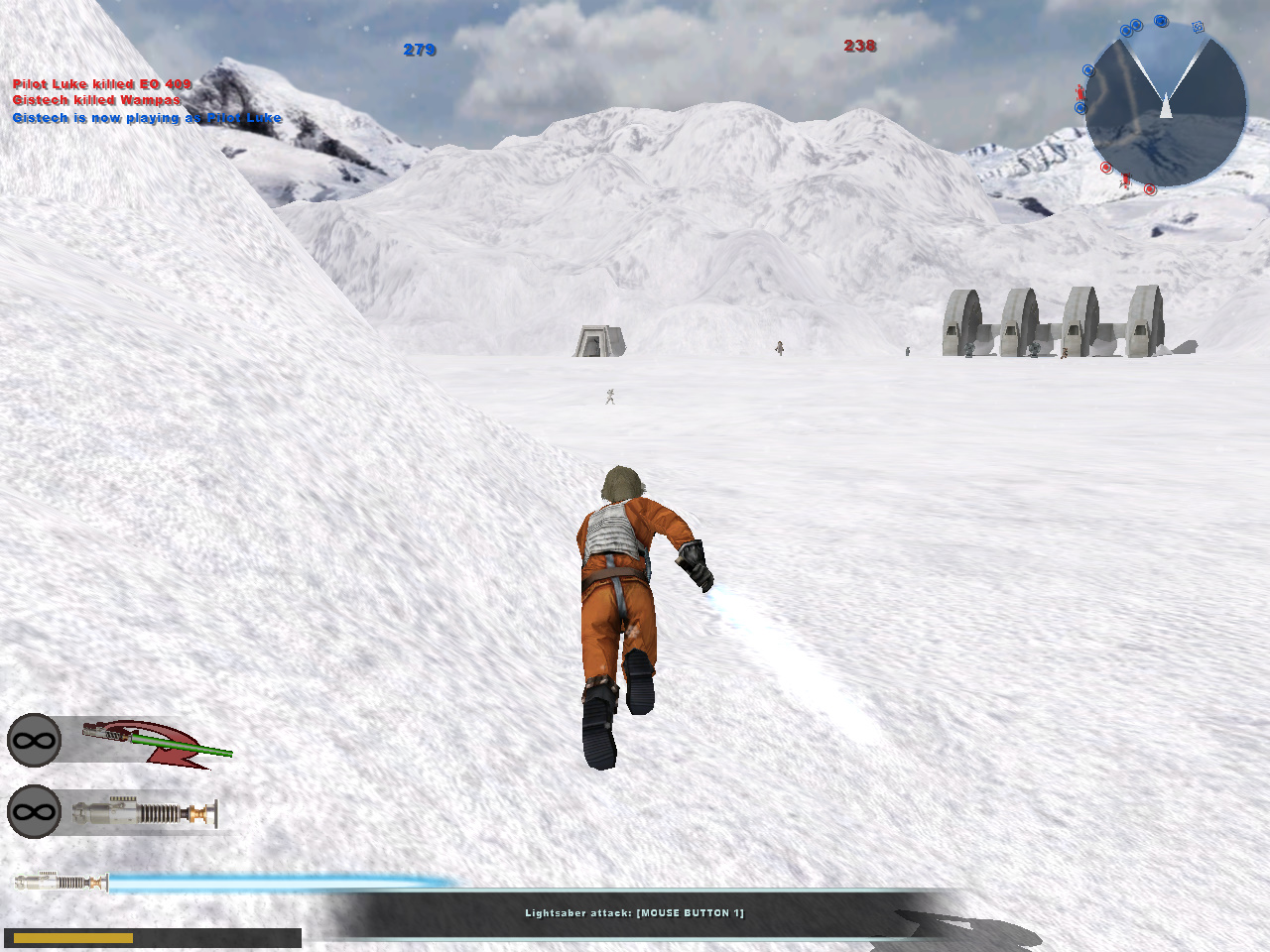 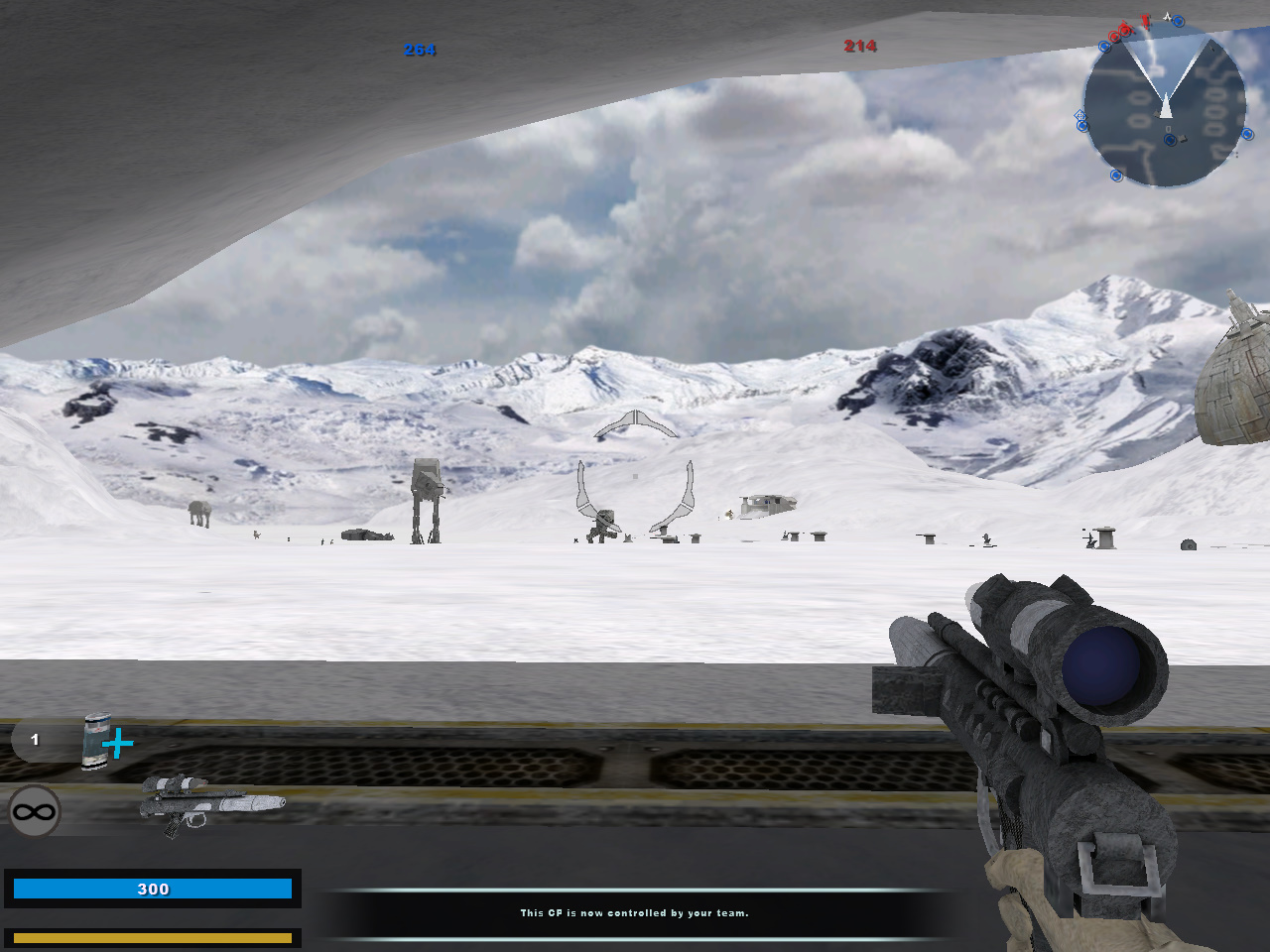 There's also a video here of a slightly earlier iteration, where I had yet to place world lighting. You can see most of the finished sides in there, though I did need to tone the native Wampas down a bit.