The next Mass Effect

Re: The next Mass Effect

I'd like to point out that it's not the Mako from Mass Effect 1. It's an APC vehicle like the Mako was, but it's a new model (without a large cannon and it's now more agile they said). Thus it's not a prequel to ME1 or concurrent with the trilogy.

Not to mention that the N7 armor looks a lot more advanced than it did in the trilogy, especially the first two Mass Effects. 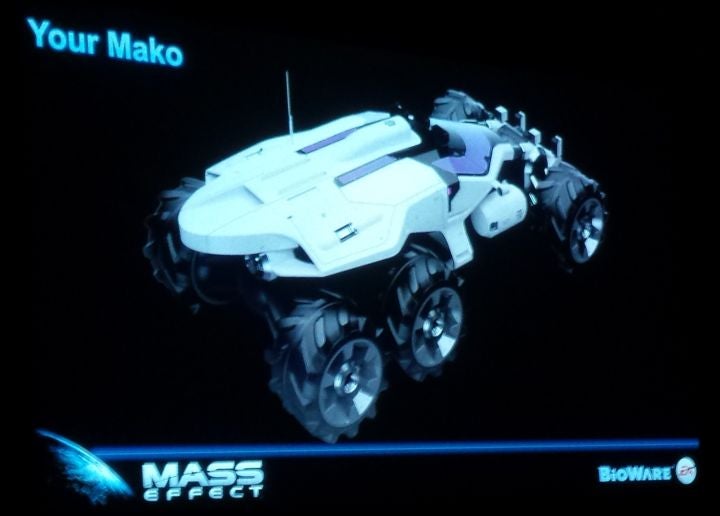 In other words, we're looking at post ME3 timeline.

My theory is that the Reapers destroyed so much, no matter what ending you picked, that the galaxy largely has to start over and explore again. You'll probably come across a lot of worlds devastated by Reapers, and you'll explore them in addition to new works untouched by the known galaxy.
Top

Re: The next Mass Effect