, but the new game is being developed by EA DICE. It will tun in the Frostbite 3 engine (the same as Battlefield 3) Although it is Battlefront 3, they called it just "Battlefront" because it will be a re-launch of the franchise. A short teaser was revealed at E3 in May.
The video is here: http://www.youtube.com/watch?v=-iuVAh4puhI
Top 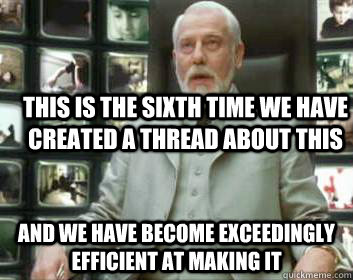 Please click View active topics to find the one we use.
Top
Locked
2 posts • Page 1 of 1