Hello all. So a few weeks ago I came to the realization that the version of my Ranen: Platforms map that was currently available for download online was outdated, and I managed to find the source files what had been the most recent edition as of the time my hiatus began (circa 2010ish). That version, the 3.0, has been recompiled again and uploaded, and can be downloaded here: 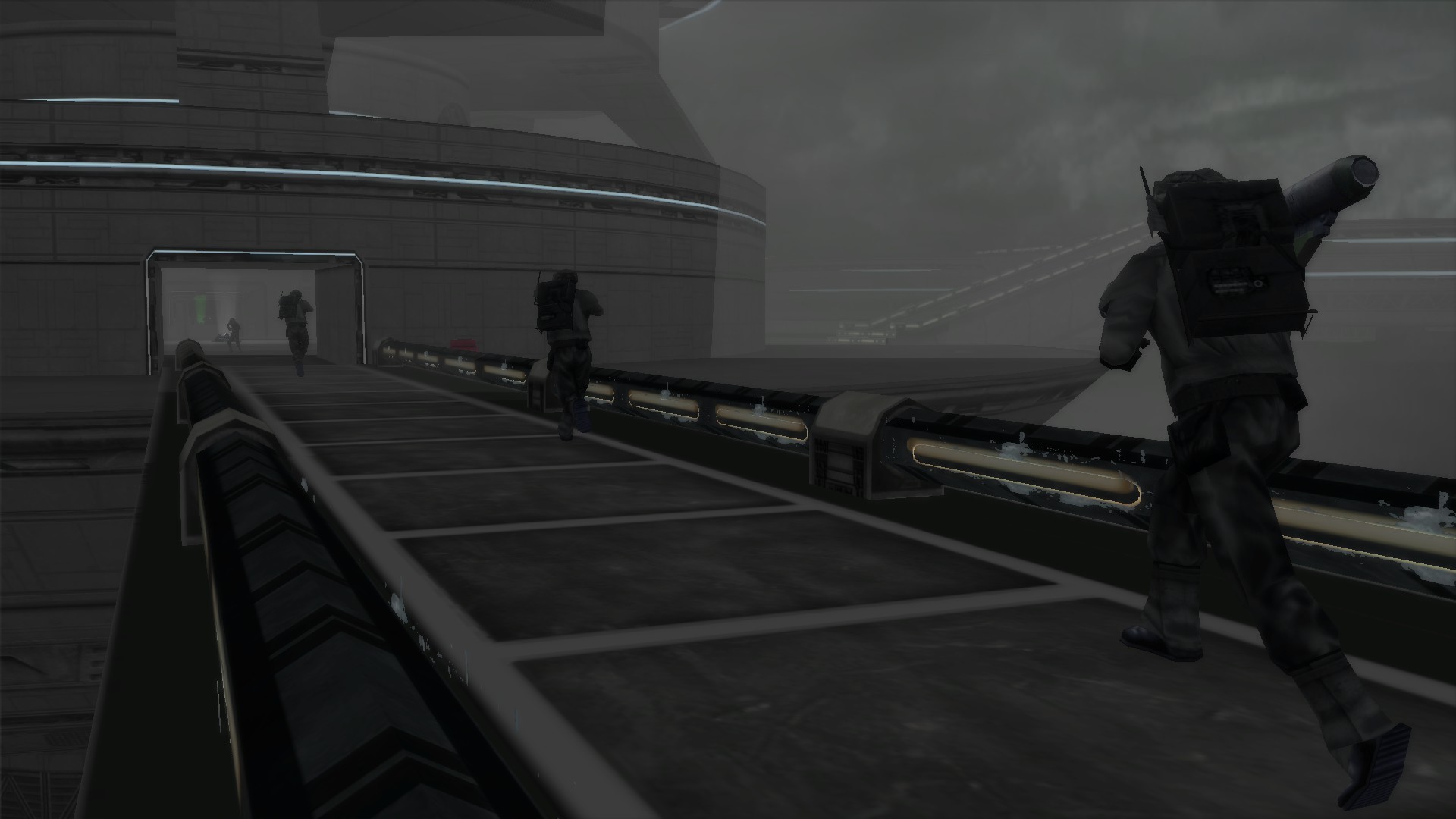 
However, being as I was in a position to do so, I decided to make some updates. Fix some bugs, rework a few textures, etc. What I hoped would be just a couple hours of minor updating instead turned into several weeks of overhauling, which resulted in the 4.0 version of the map. It can be downloaded here:

I reskinned all the Gamma Force units, the Imperial X-Wing, many of the platforms, the sky, and even some of the rebel units. Many of the weapons are reworked, I tried to update the AI paths (though to limited success) and I made a better minimap. Not sure if it actually plays any better than before, but at least it looks better! 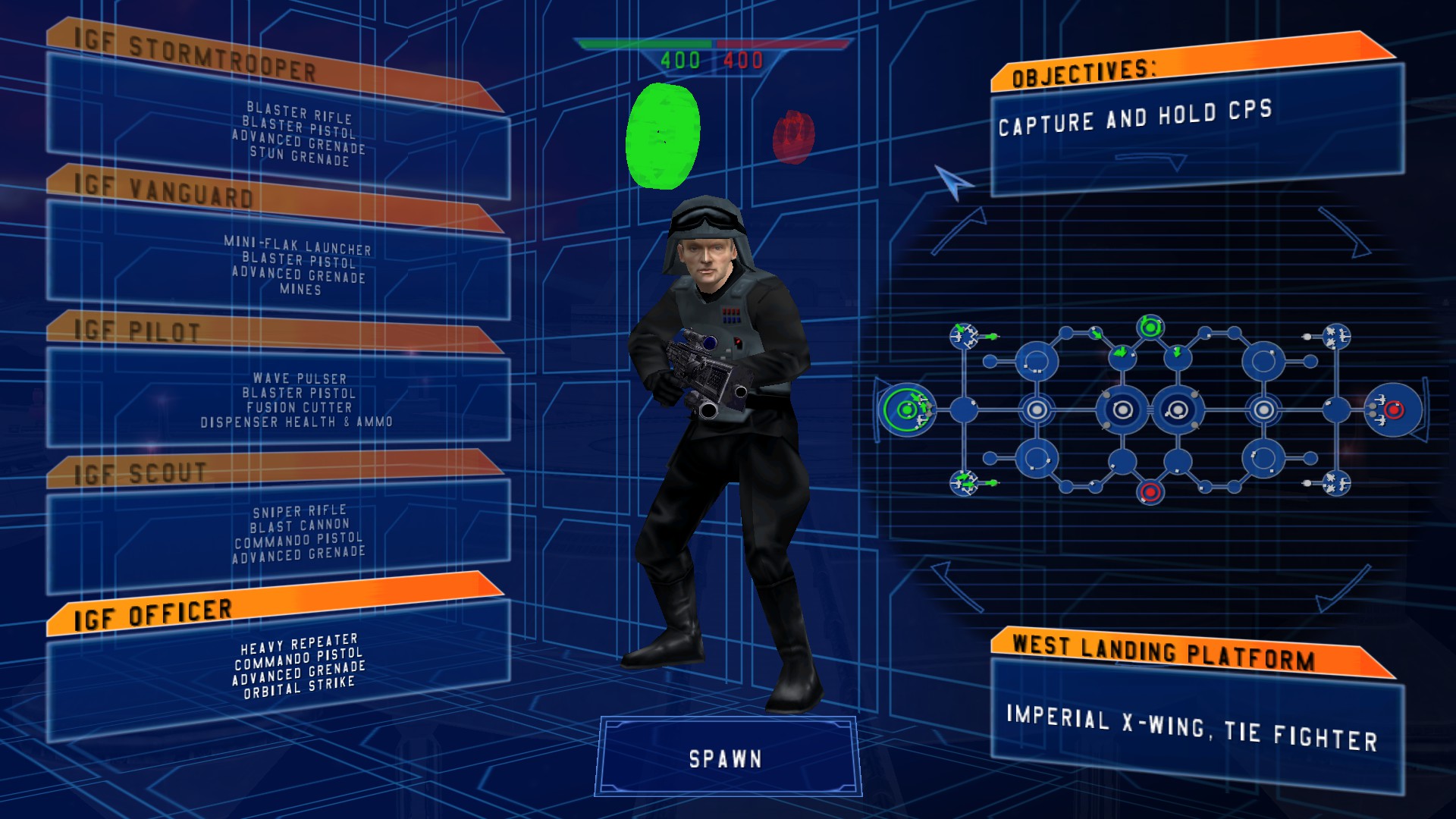 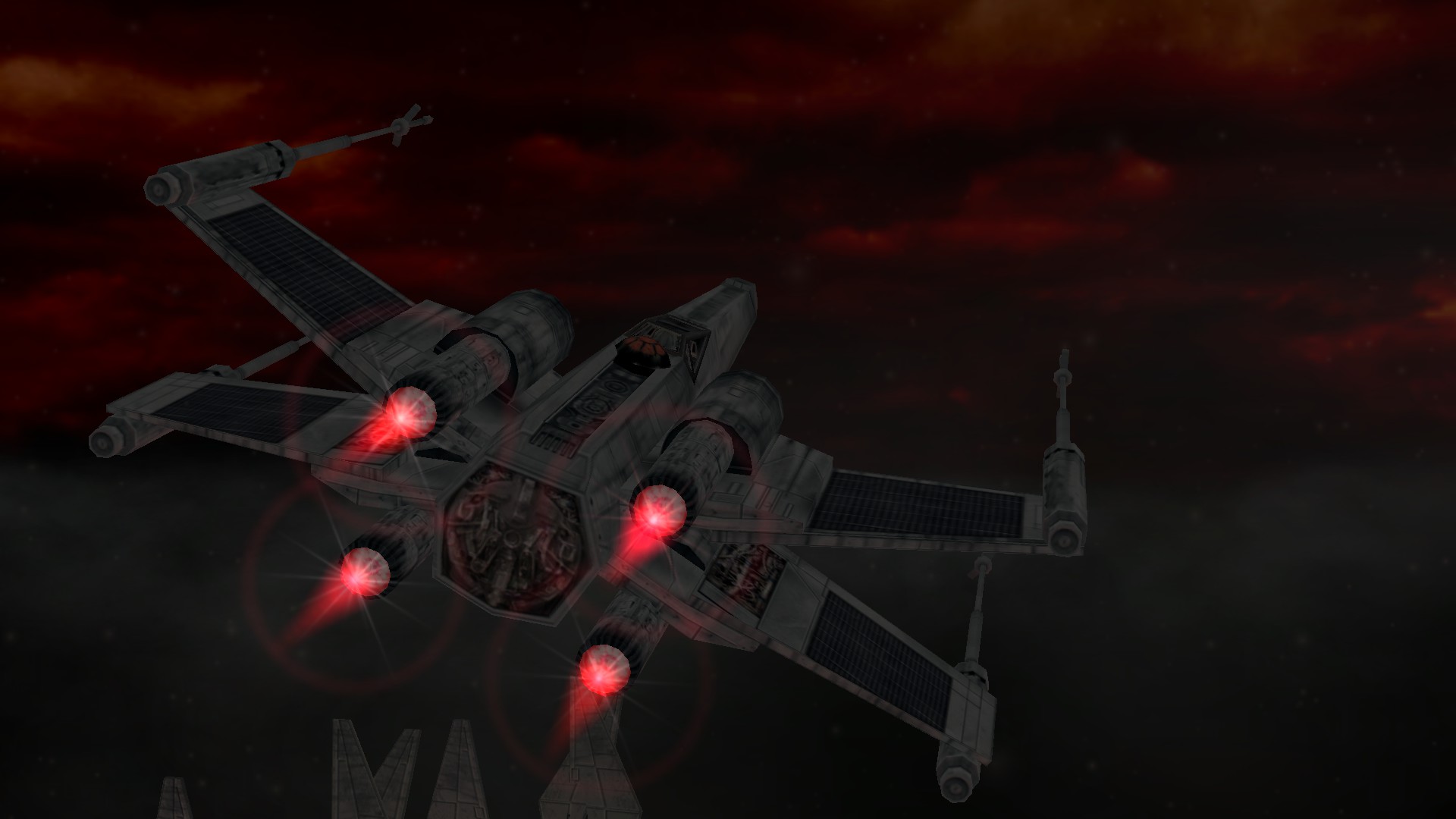 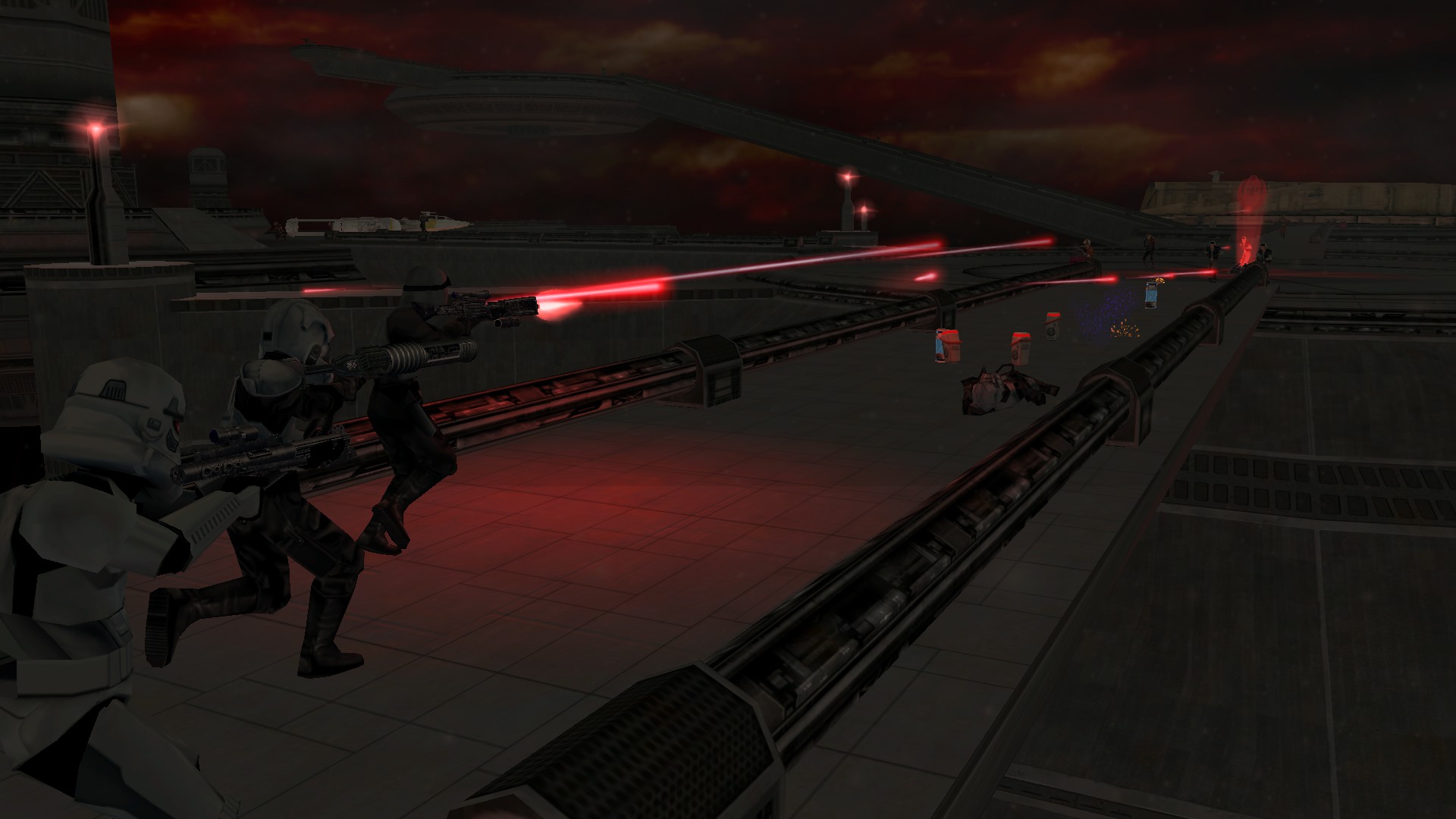 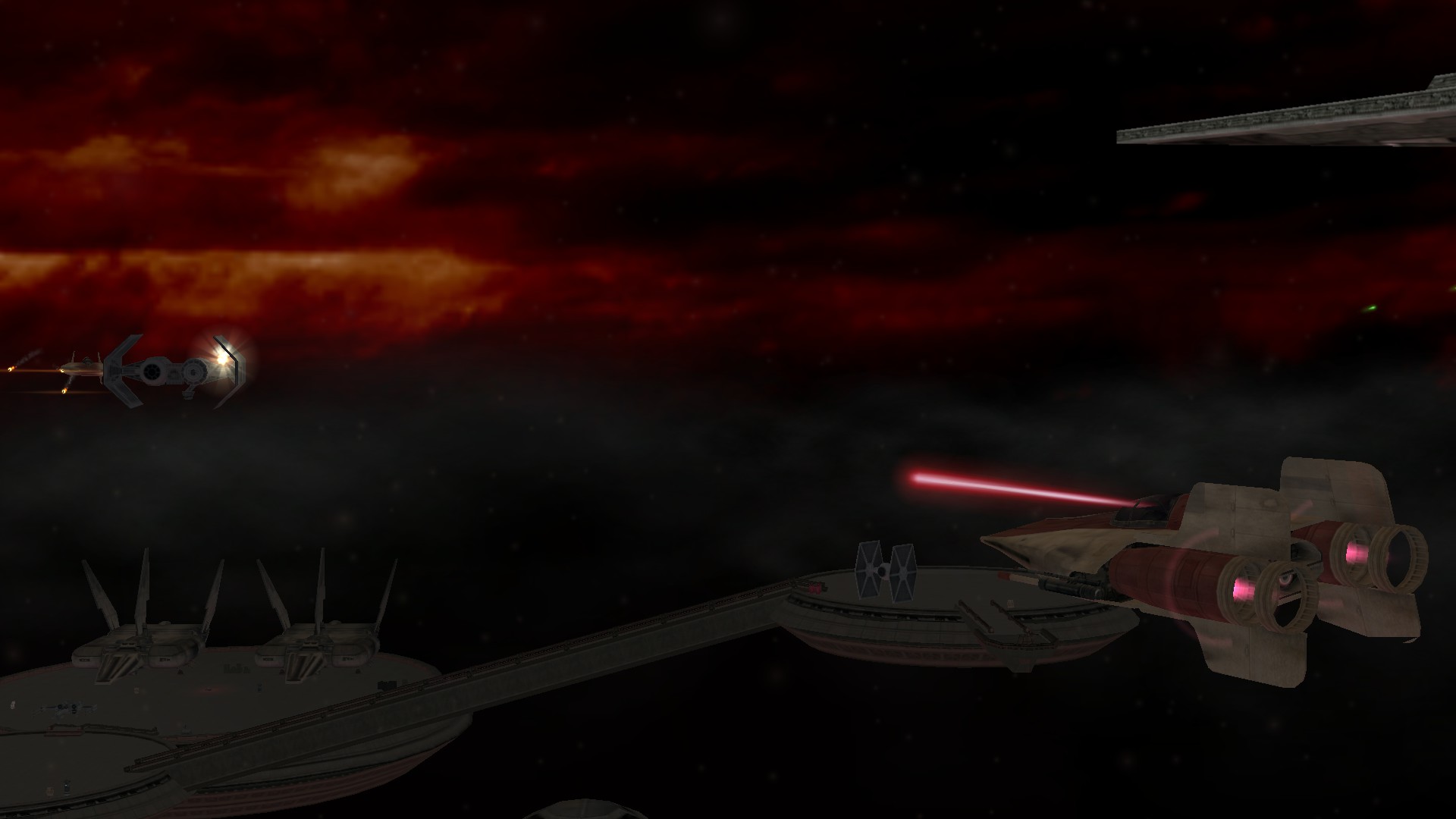 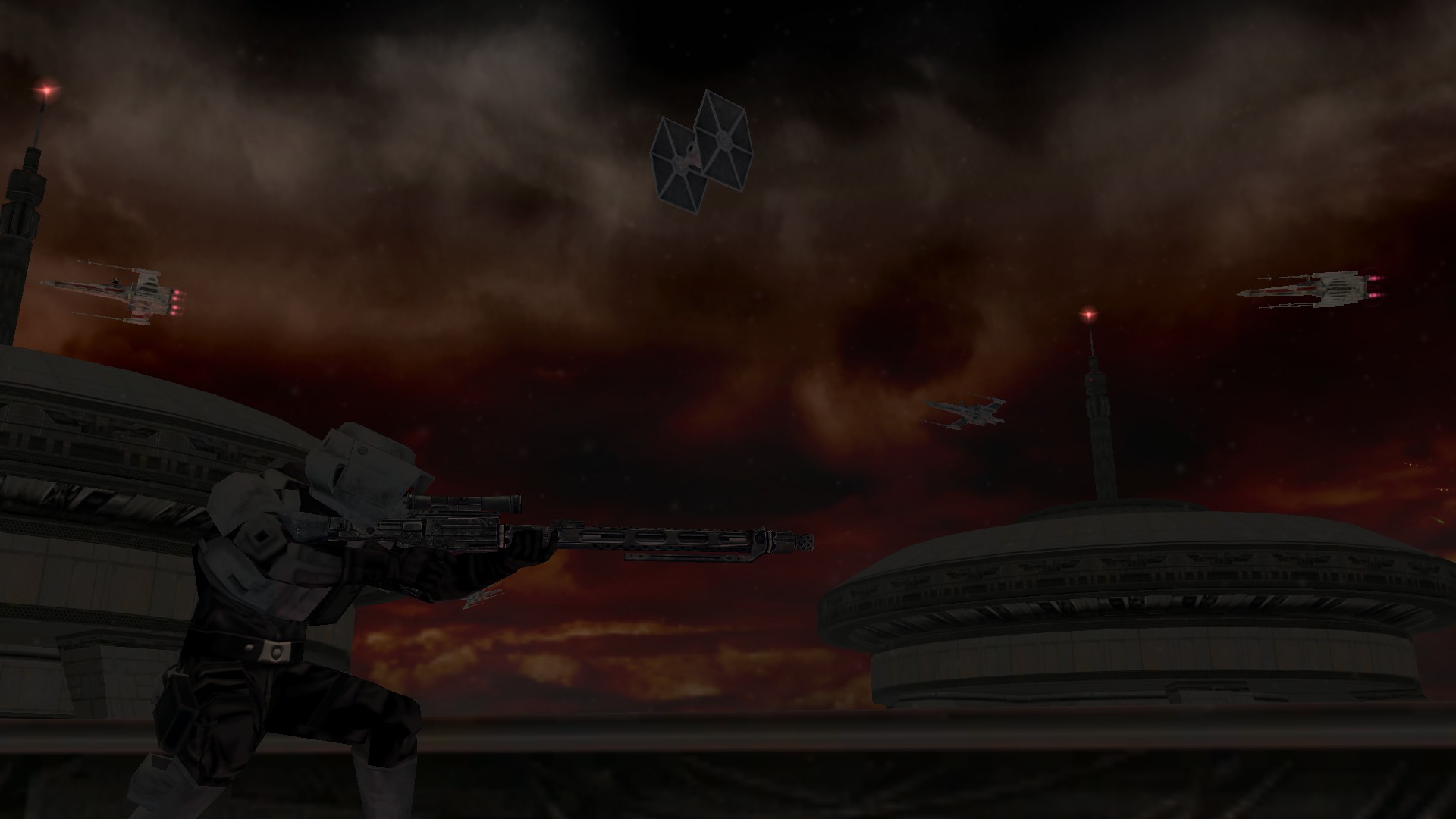 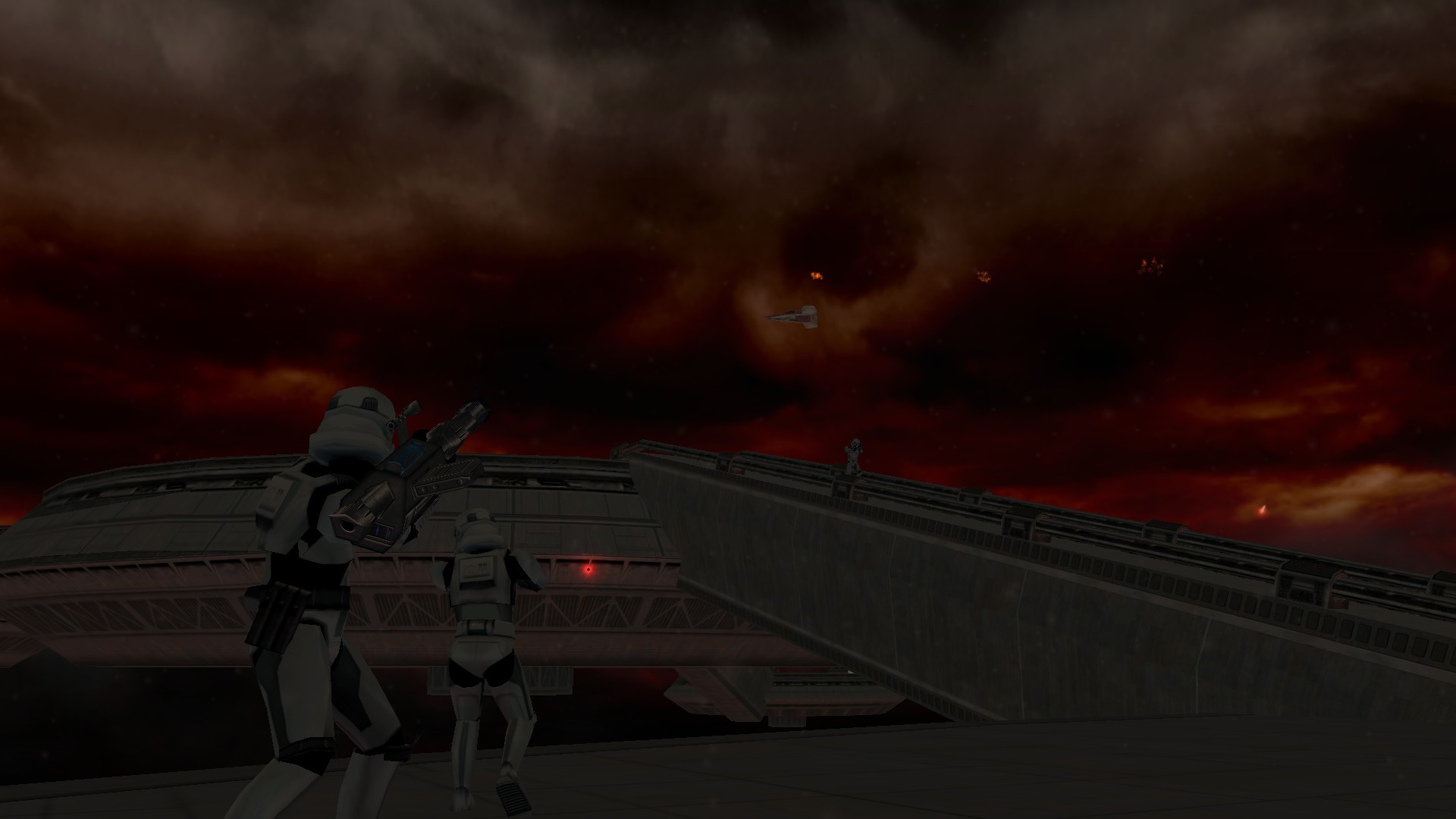 Lemme know what ya all think.
Top

Nice work! The turrets in the middle platforms really killed my team!
Top

It's amazing how with all the fancy new weapons, those strategically placed stock turrets are pretty much the most deadly things in the map! lol
Top
Post Reply
3 posts • Page 1 of 1