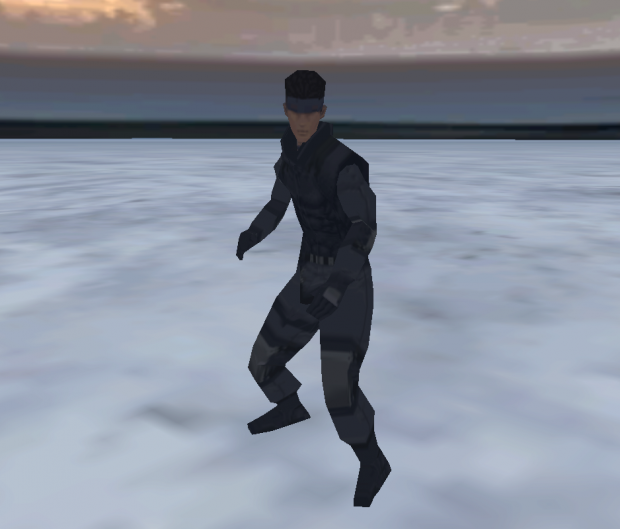 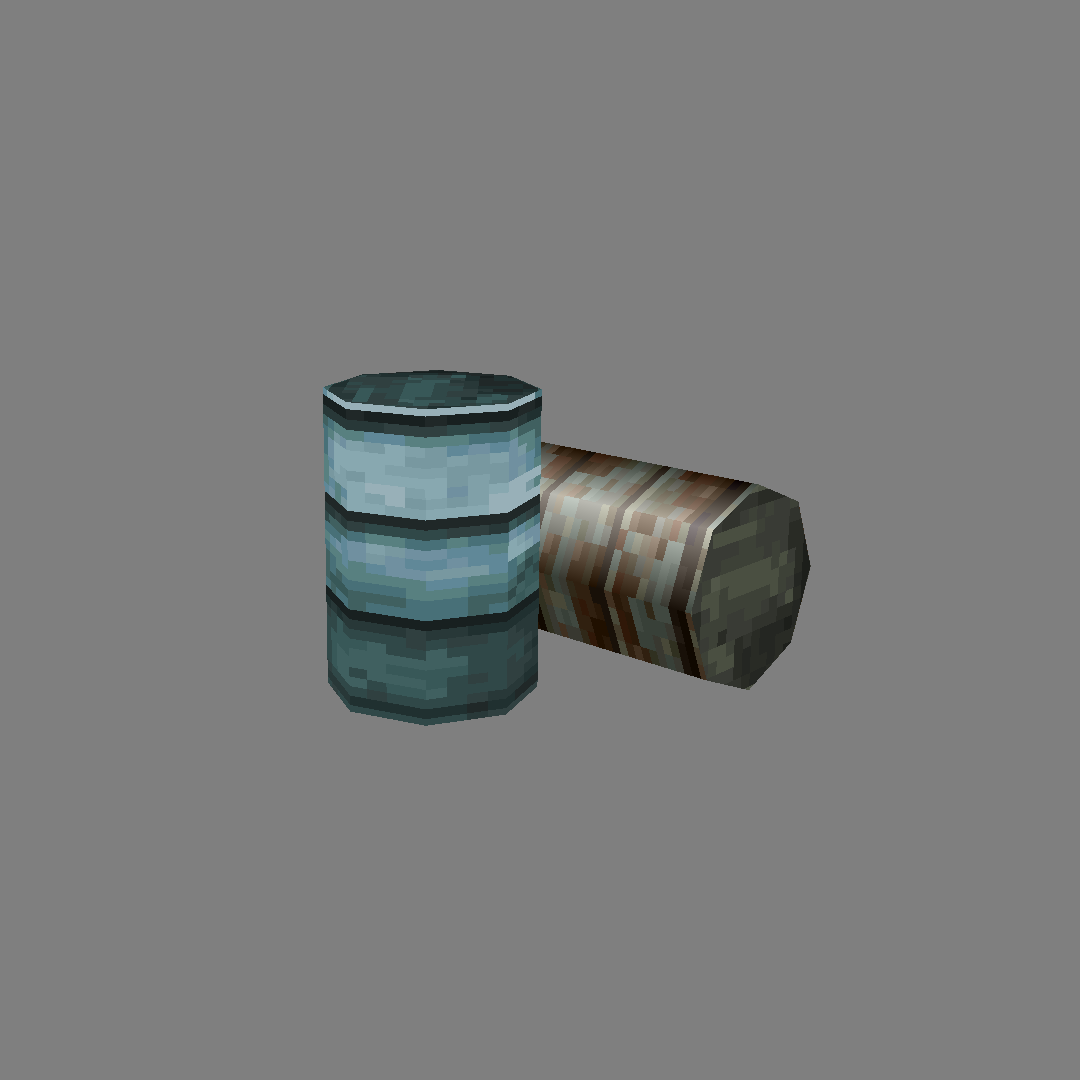 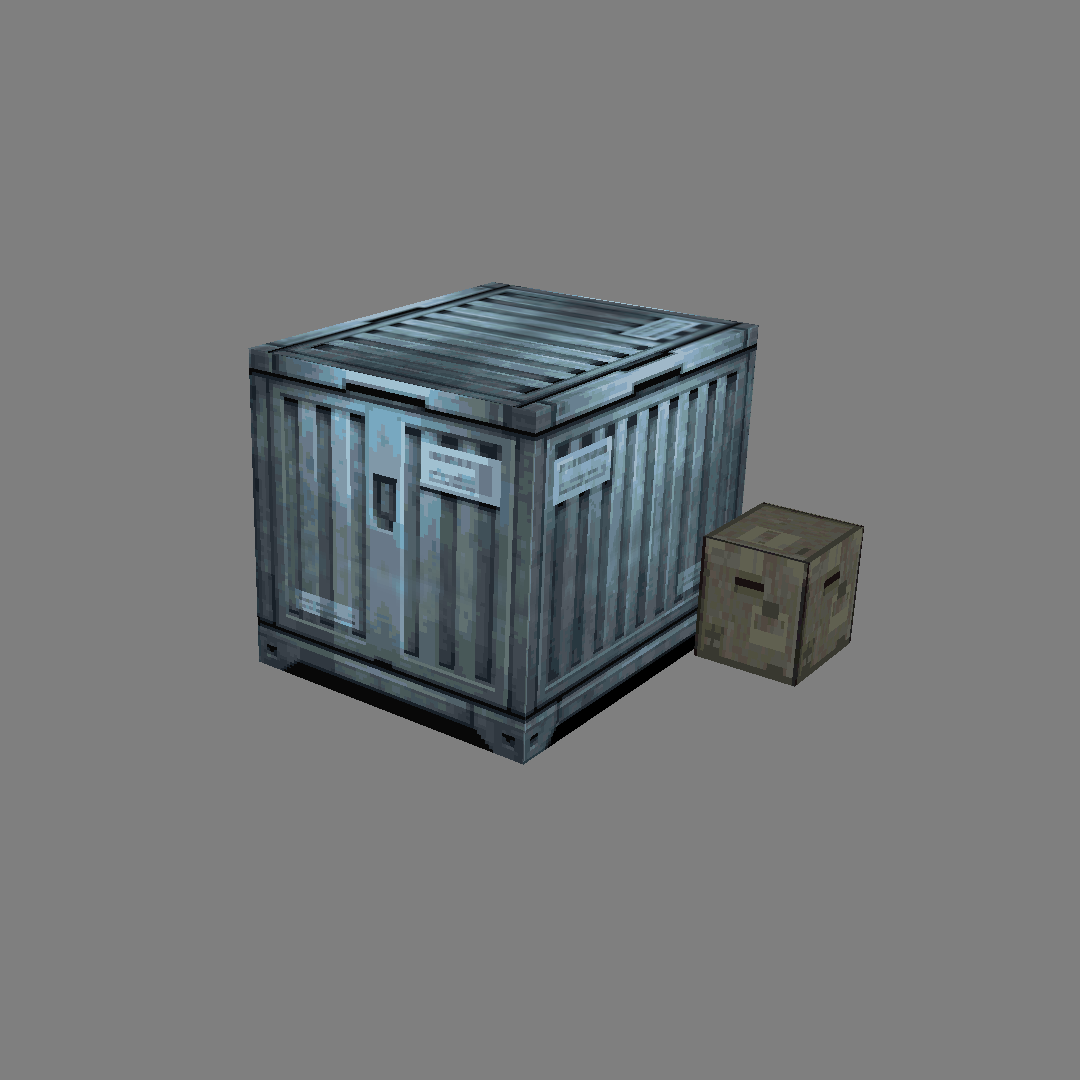 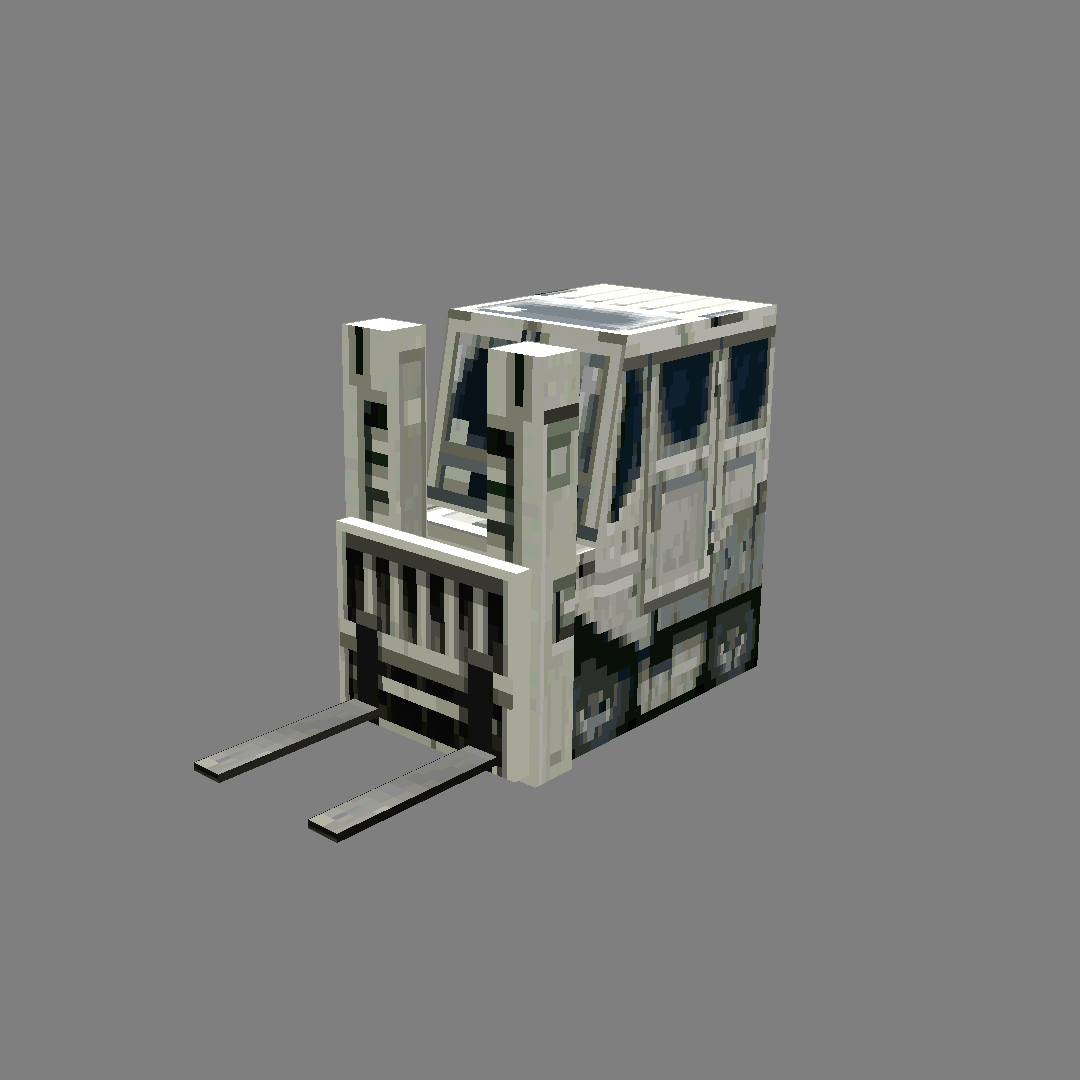 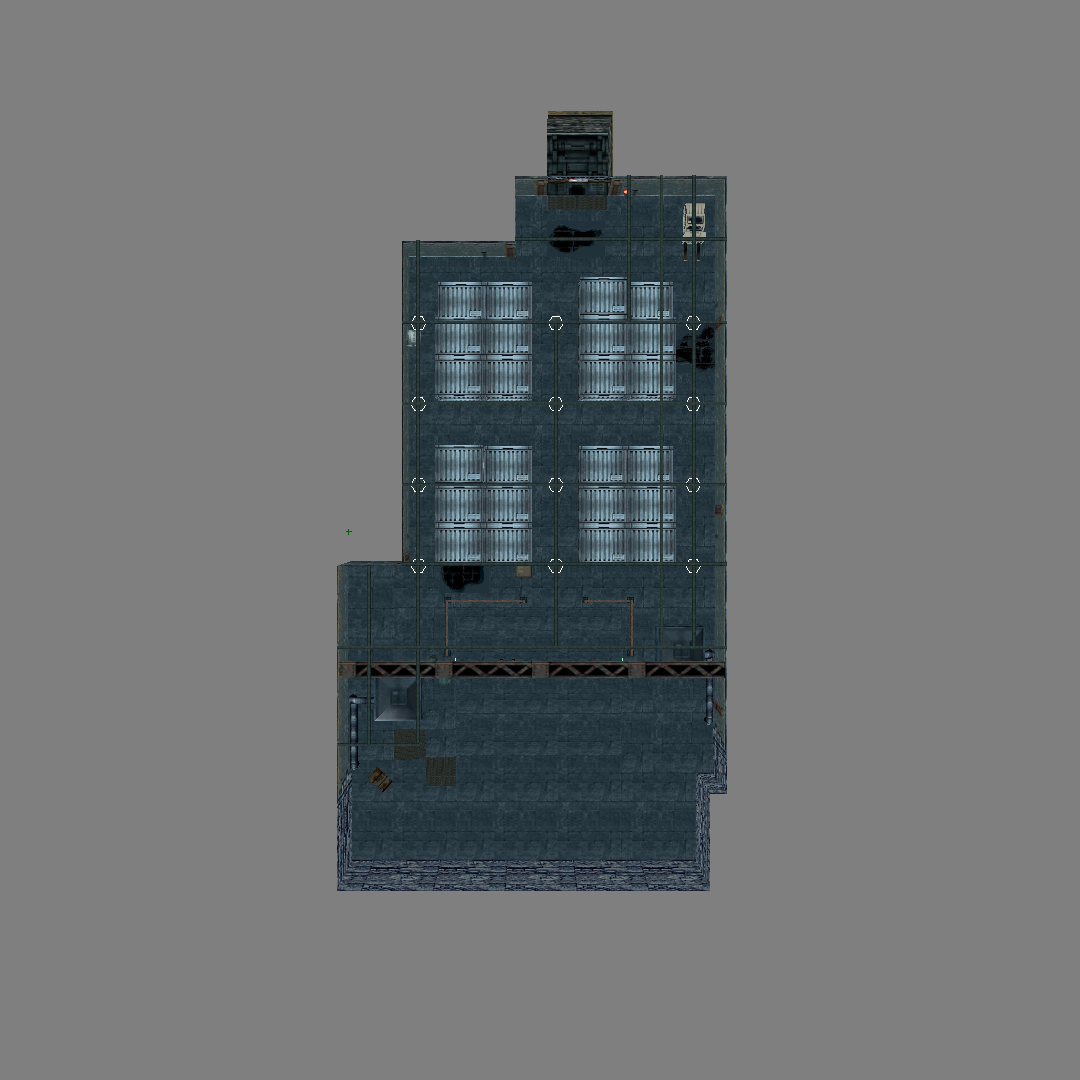 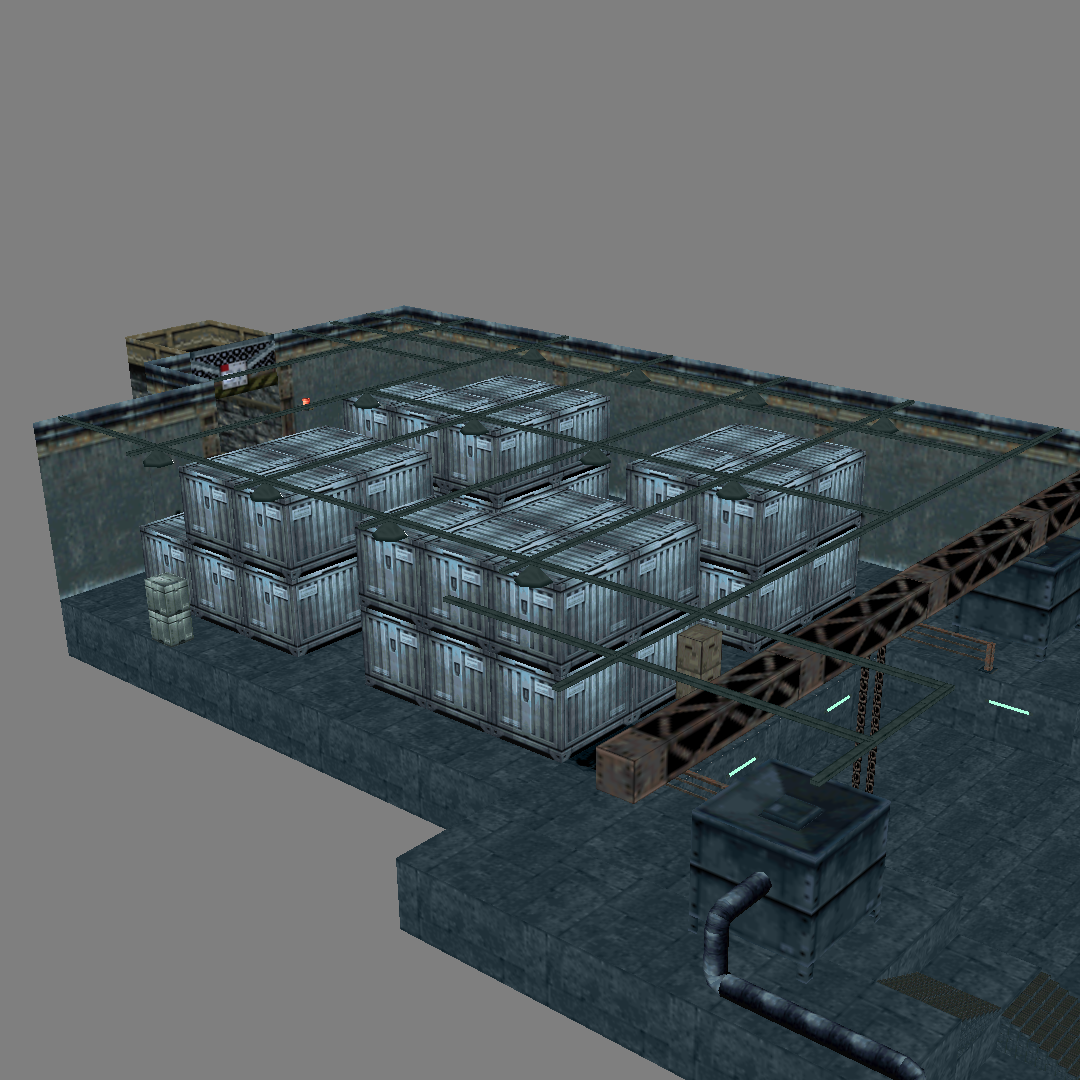 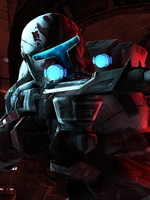 After a long time I'm happy to announce that I finished the level of Shadow Moses Island Heliport. 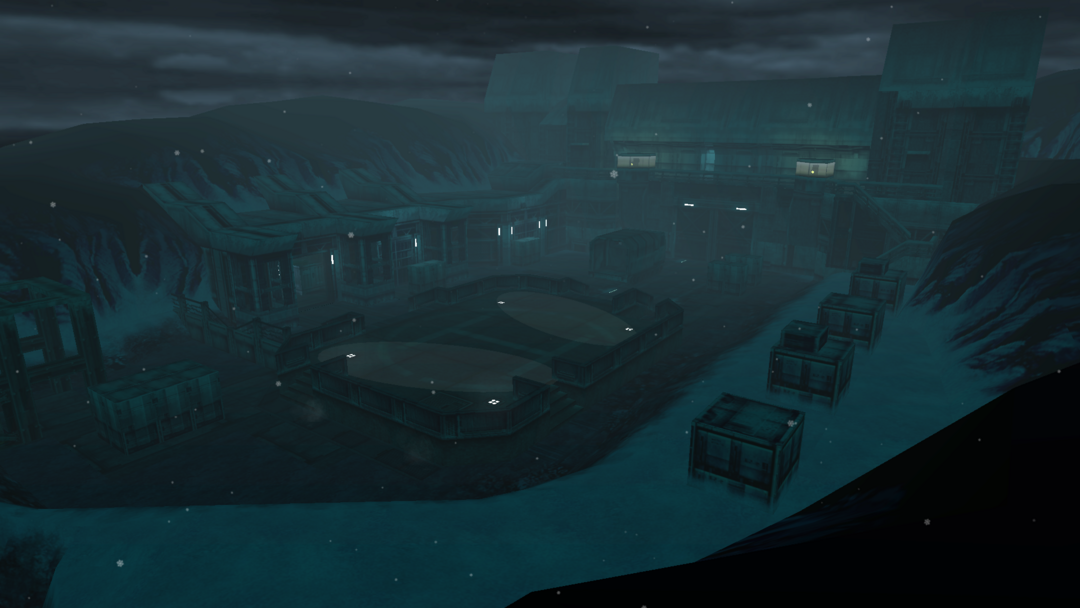 Level
I built the whole level as one scene in Softimage and split it at export into several smaller objects, for example grounds according to their foley type, props, walls and other elements. It was a bit tricky to match every collision with the camera so it still looks good, but I'm happy with the final result. 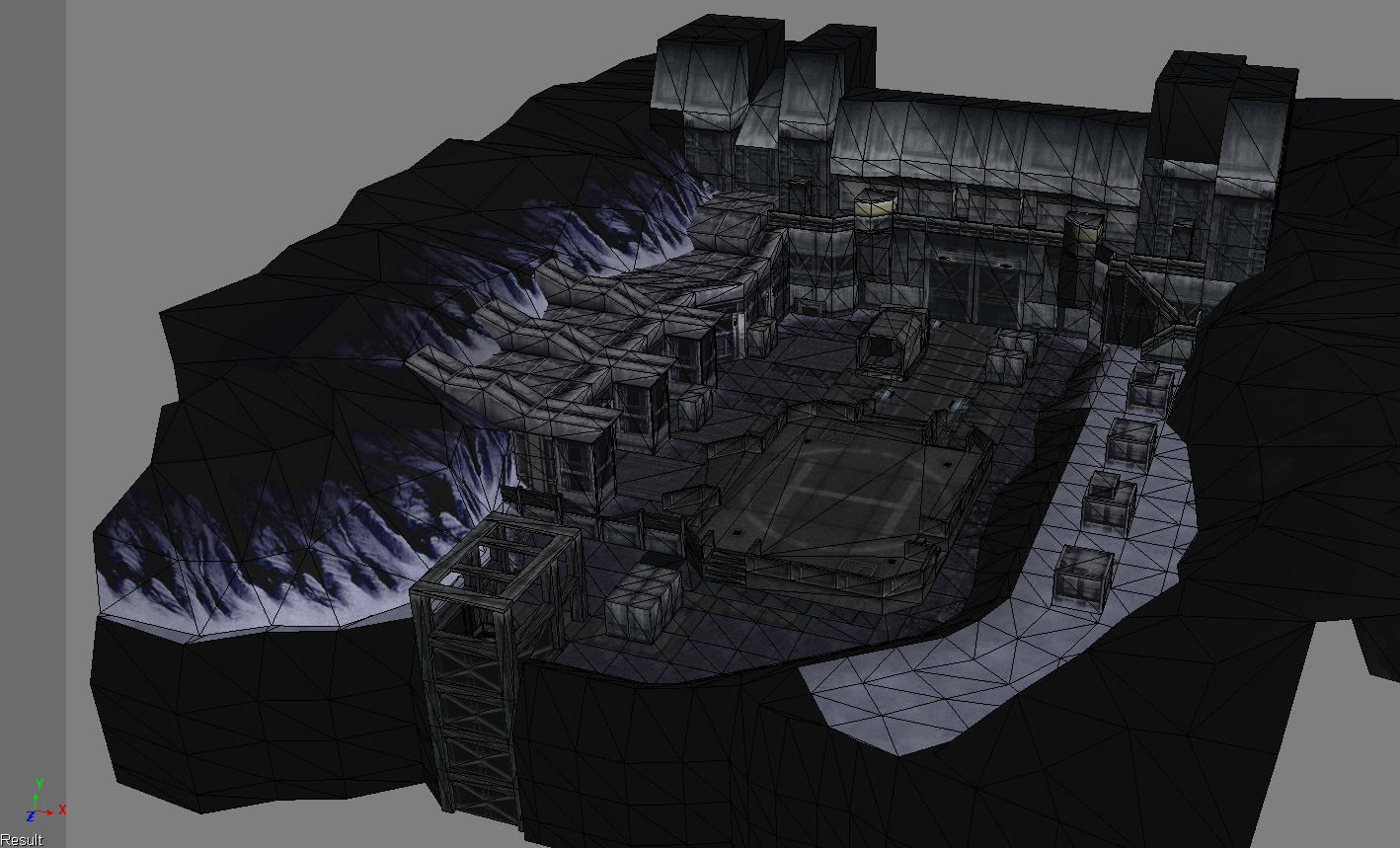 Game Mechanics
For this level I created some new game mechanics such as the surveillance cameras. Those autofire an invisible ray to simulate player detection. Same with the large searchlights. Those are animated and pan over the heliport, similar to the original game. I added a new weapon for the player, the Chaff. Grenade. With this grenade the player is able to temporarely knock out cameras and sneak past them.

To Do
There's still a few parts missing: Weapon pickups, patroling enemy troops, storyline and Codec calls to name a few things. Altough there's still a lot of work to do, I wanted to share the progress I've already made. So enjoy watching this showcase video of Shadow Moses Island heliport.

Looks absolutely fantastic. This is my #1 upcoming mod by a longshot. I loved MGS1 back in the day, and I'm super impressed by what you've been able to faithfully recreate in SWBF2.
Top
Post Reply
7 posts • Page 1 of 1