First full trailer is out. And I'm excited and impressed.

I have one complaint/question: Why is Edward Norton not in this movie? EDIT: Upon research I found out Ed was a jerk egotistical whiny penguin on the set of The Hulk, so they dumped him plain and simple.


AQT and I have been talking about this movie for awhile. We're very excited.

Ya, shame Ed and Marvel couldn't get along. This movie would have reached another impressive level of getting all the actors. But what can you do.


I laughed when I saw some of the new york shots because they were filmed in Cleveland near where I live.
Top

No, but seriously, I'm really looking forward to this movie. Is Loki the villain shown in the trailer?
Top

One thing however..
Hidden/Spoiler:
Where is Spider-Man?

One thing however..
Hidden/Spoiler:
Where is Spider-Man?

Marvel lost the rights to make Spider Man movies. Which I think is odd, as he's sort of their flagship character.
Top

Spiderman is owned by Sony. Xmen is owned by Fox I believe. I heard Blade got bought back to Marvel and Fantastic Four is in the works to get in Marvel's hands.

Besides Spidey isn't an avenger til later. Which I'm still ok seeing him in an Avenger's sequel.
Top

Holy crap! That was great! Finally a non-teaser trailer; I'm so looking forward to this movie!

Gotta love that back-and-forth between Steven Rogers and Tony Stark.

And yeah, it's really disappointing with the Edward Nortan situation.

Yep, he is. I think it is confirmed that he'll be teaming up with the Skrulls.

Some time ago, they actually sold his live action film rights to Sony, as Moving_Target had mentioned, due to a combination of going bankrupt and desperation of seeing him on the big screen.

Moving_Target wrote:Fantastic Four is in the works to get in Marvel's hands.

I hope that is true. I thought Fox is planning to do a reboot just so they can keep the film rights. Pretty sad...

Besides Spidey isn't an avenger til later. Which I'm still ok seeing him in an Avenger's sequel.

Agreed. After Marvel Studios reboots the unnecessary one that is coming out soon.

Thanks staff. Didn't know we had the embedded feature til now.

IGN did a rewind theatre of the trailer, but it's really just everything we already know/seen.
Top 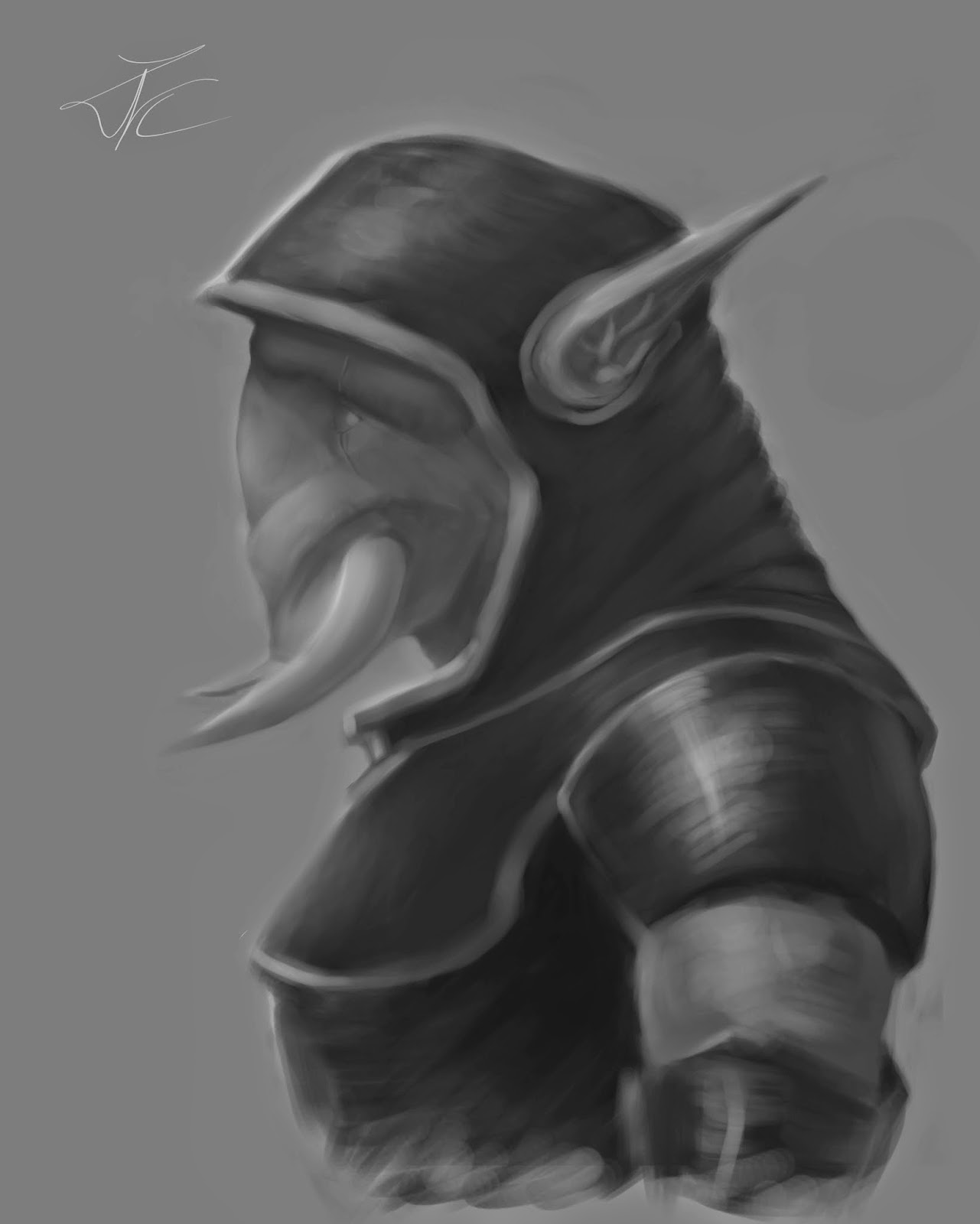 I love the Marvel universe, but when i saw Iron Man, Thor, Captain America, Black Widow, Hawkeye, Nick Furry, and Hulk in the same movie, i was

. But Spiderman is missing, i am a big fan of him too (Maybe in an Avenger sequel).
Top

a rant starts here /---- i love that thor laughs at jokes he actually wouldnt understand such as the lines in that trailer "take away the armor and what are you" someone says to ironman, ironman says "im a billionare playboy with bla bla bla" , yea ironman learned in valhalla school of arts all current trends and slang talk. instead of laughing thor should be like WTF im a god and son of the god of all gods, why am i in this room with these yuppy starbucks freaks that have 900% less skills then me including hair whipping and brad pitt smiling. side note ,is anyone sick of the mace windu in every movie, no really, every single movie that comes out that dood is something in it. lol /-----its over now hugz
Top

guru wrote:is anyone sick of the mace windu in every movie, no really, every single movie that comes out that dood is something in it.


Actually I think Mace would be a bad representation of Samuel L. Jackson, since he didn't play the character the way he normally would(the lack of emotion in Mace bothers me a bit, but that's for a different thread). I think Jules Winnfield (his character in Pulp fiction) is closer to Nick Fury, then Mace Windu is to Nick Fury. I am a fan of Samuel, so I can't say I am sick of him being in a lot of movies.

Not one bit. The Ultimate version of Nick Fury is based off of Sam L Jackson and he fits the role. As for your rant Guru, I can see why Thor would laugh, he may not understand what the context or contents of the dialogue were, but the understanding that it was a sarcastic retort is probably why he laughed.
Top

if i was from another time in another plane of existance i would probably not laugh at billionare jokes and such, wouldnt he be trying to figure out his new surroundings, pondering new foods, phones, cars, no animals, water that taste like oil runoff and traffic and culture shock and such. dunno i guess im over examining a comic movie that just seemed silly in the trailer to me. i enjoyed iron man, thor was kinda macho 'brad pitty' movie to me, and alot of the other movies i skipped, i kinda with the walking dead zombie world would invade into all these comic movies, i would watch that any day of the week. every super hero vs zombie world takeover.
Top

*Goes to go make mod based off of concept*

I can't over-examine comic book movies too much, it is all so ridiculous to begin with. I just take them for what they are, and nothing more. I found the line funny.


Offtopic: One of my nicknames and one of the names my parents considered for me was Thor.

guru wrote:i love that thor laughs at jokes he actually wouldnt understand such as the lines in that trailer

It could be the way the trailer was edited, and Thor was actually laughing at something else. We'll just have to watch the movie and see.

I guess my gripes with this film thus far is Mark Ruffalo as Bruce Banner, like some of you have mentioned, and the possibly of it turning out to be a bad alien invasion movie.
Top

Interestint but that's overkill I'm thinking all supers must unite and resolve world zombie spread using each of their powers to slay the undead, research how the disease started and whatever the removal is requiring each one to combine powes etc dunno sounds kinda fun though
Top
Post a reply
93 posts • Page 1 of 5 • 1, 2, 3, 4, 5